Your basket is empty.
Home
Turbocharger
On Sale to bestprice
Beststeller
About us
Advice
Contact
Home 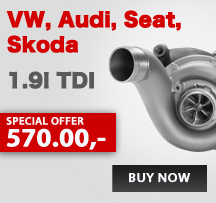 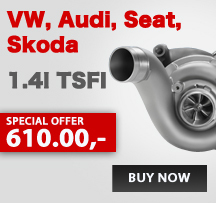 Basket
Your basket is empty. 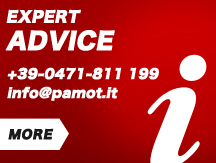 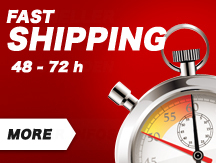 The company Pamot Engine Parts KG was founded in 2000 by the two partners Christof Paschen and Otmar Guliani. This happened immediately after the move of the managing director Christof Paschen personal reasons to South Tyrol. After some slow start, a solid customer base in South Tyrol and Trentino workshops could be formed in the following years, we supplied with our engine components such as cylinder heads, replacement engines and other engine parts.

By placing our Company Webpage www.pamot.it in the following years was the business area be extended to customers throughout Europe with priority on the German and Italian market, sales increased strongly. With advent of the turbocharger in the car were also sold them both on the classical way and via the Internet and in 2010 we saw it as imperative to our products also on our online store turbolader24.org to sell in coming years. To make this page more professional, efficient and customer-friendly, a professional designer was pulled added, so that the end of August 2014 our online shop shines in a new guise.

We hope so even more to meet the needs of our customers. A word about the career of the manager Christof Paschen: After completing a car mechanic apprenticeship and journeyman several years, among other things Mercedes Benz in Stuttgart, I decided in 1993 with the completion of a certified automotive technician to visit the two-year full-time school, which I graduated in 1995 with success. The following year I began as an assumption-master to work in a renowned Stuttgart Motors UInstandsetzungsbetrieb in which I completed tasks similar to those now basically. Due to private reasons I left the company in 1999 to the best of our agreement as mentioned move to South Tyrol. From 1995 I am working in the company. Pamot full-time with the goal of expanding the existing product range and drive further cost optimizations.

Due to several suppliers, for example in the range turbocharger it is almost always possible to provide the requested product and deliver to the market requirements best price.